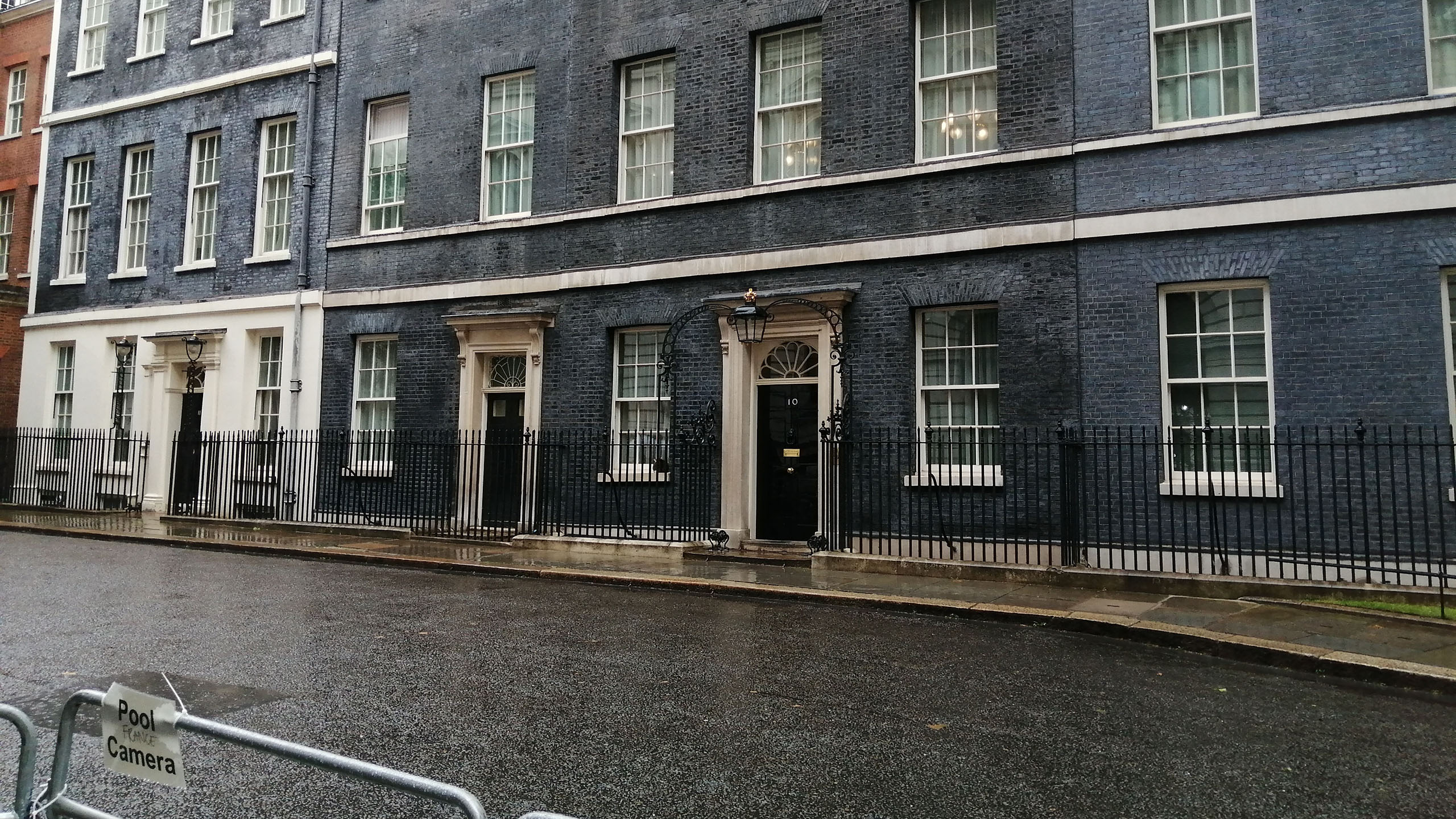 What next for Boris Johnson?

Last Monday Sir Graham Brady, chairman of the 1922 Committee, announced that the threshold to trigger a vote of confidence in the prime minister had been reached and that a vote was to take place that evening. Boris Johnson won the vote, with 211 (59%) of Conservative MPs voting for him and 148 (41%) voting against him.

Members of the cabinet soon championed the result; education secretary Nadhim Zahawi argued that Johnson won handsomely, while health secretary Sajid Javid said the result gave him a fresh mandate. Yet when compared to previous votes of confidence against Conservative leaders, he fared worse. In the December 2018 vote of confidence against Theresa May, 200 MPs (63%) supported her whilst 117 MPs (37%) voted against. Given that May announced her resignation roughly six months later, by extrapolation it is possible that Boris will resign before the end of the year. However, the prime minister shows no indication of this; Johnson told his cabinet last Tuesday to “draw a line” under the issues that people care about and insisted he would now “take the country forward”.

Is the prime minister overly optimistic?

Despite the prime minister’s rhetoric, Downing Street should be concerned for several reasons. Only 59% of Conservative MPs voted for their leader, a colossal loss of support since 2019. It’s a secret ballot so those who privately oppose him may well continue to publicly support the government, but Johnson’s position is neither strong nor stable. Those that voted against him include potential leadership rivals such as Jeremy Hunt, former ministers like Jesse Norman, and red wall MPs including Dehenna Davison, meaning Johnson faces opposition from several angles. Also, only two of the six Scottish Tory MPs voted in support of Johnson, with Alister Jack, the Scottish secretary and David Duguid, the MP for Banff and Buchan standing apart from the others, including John Lamont who resigned from his position as parliamentary private secretary (PPS) to Liz Truss in order to to vote against the government. Johnson has emphasised the importance of preserving the Union but is now in the unenviable position of having two-thirds of Scottish Tory MPs refute his leadership.

Based on this, will Boris be able to govern?

The upcoming by-elections in Tiverton & Honiton and Wakefield on 23 June will be a defining factor. Neil Parish was elected with a 24,000 majority but some argue that the Liberal Democrats could win. In last year’s North Shropshire by-election, the Liberal Democrats demolished a 23,000 majority, demonstrating that there is no safe seat for the Conservatives. Tiverton & Honiton voted less in favour of Brexit than North Shropshire (58% leave to 42% remain compared to 59% leave to 41% remain), and the Liberal Democrats see the constituency as fertile ground for a historic win. In Wakefield, Labour has a 20 point lead over the Conservatives, which, if translated into votes, would damage Johnson’s credentials as the only man who can win red wall seats. He will be further constrained if, as leading rebel Tobias Ellwood asserts, the 1922 Committee changes the rules so that a leader can face another vote of confidence within a year of surviving one.

If Boris goes, who will succeed him?

If the prime minister were to resign, or another vote of confidence was held in less than a year and he lost, who would replace him? It is widely understood that Jeremy Hunt, who lost to Boris Johnson in the 2019 leadership race, is preparing a campaign. Rishi Sunak was (until recently) the favourite to succeed the prime minister but has been criticised due to his family’s tax status and his inaction in the face of the cost-of-living crisis. Liz Truss frequently tops ConservativeHome’s polls of party members and as a champion of free trade and staunch defender of Ukrainian sovereignty, she is a popular contender. Other less prominent but still impressive candidates are Nadhim Zahawi, who as vaccines minister and later education secretary has shown himself to be a competent politician and Penny Mourdant, who was sacked by Johnson as defence secretary in 2019 and has said that voters want to see “professionalism and competence” from the government.

The prime minister is in a precarious position despite surviving last week’s vote of confidence. Johnson’s position is weak and he will have to work hard to win back his sceptical colleagues. If he does not, then Downing Street will find itself with a new occupant sooner than expected. 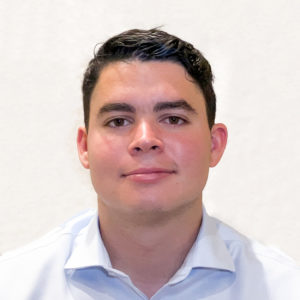 Roberto White is an Account Executive at College Green Group. Roberto has a Bachelor's degree in Politics and International Studies from the University of Warwick and is currently completing a Masters degree in International Relations at the University of Bath. He is interested in all things relating to China, Russia and the Indo-Pacific and enjoys reading and eating in his spare time.