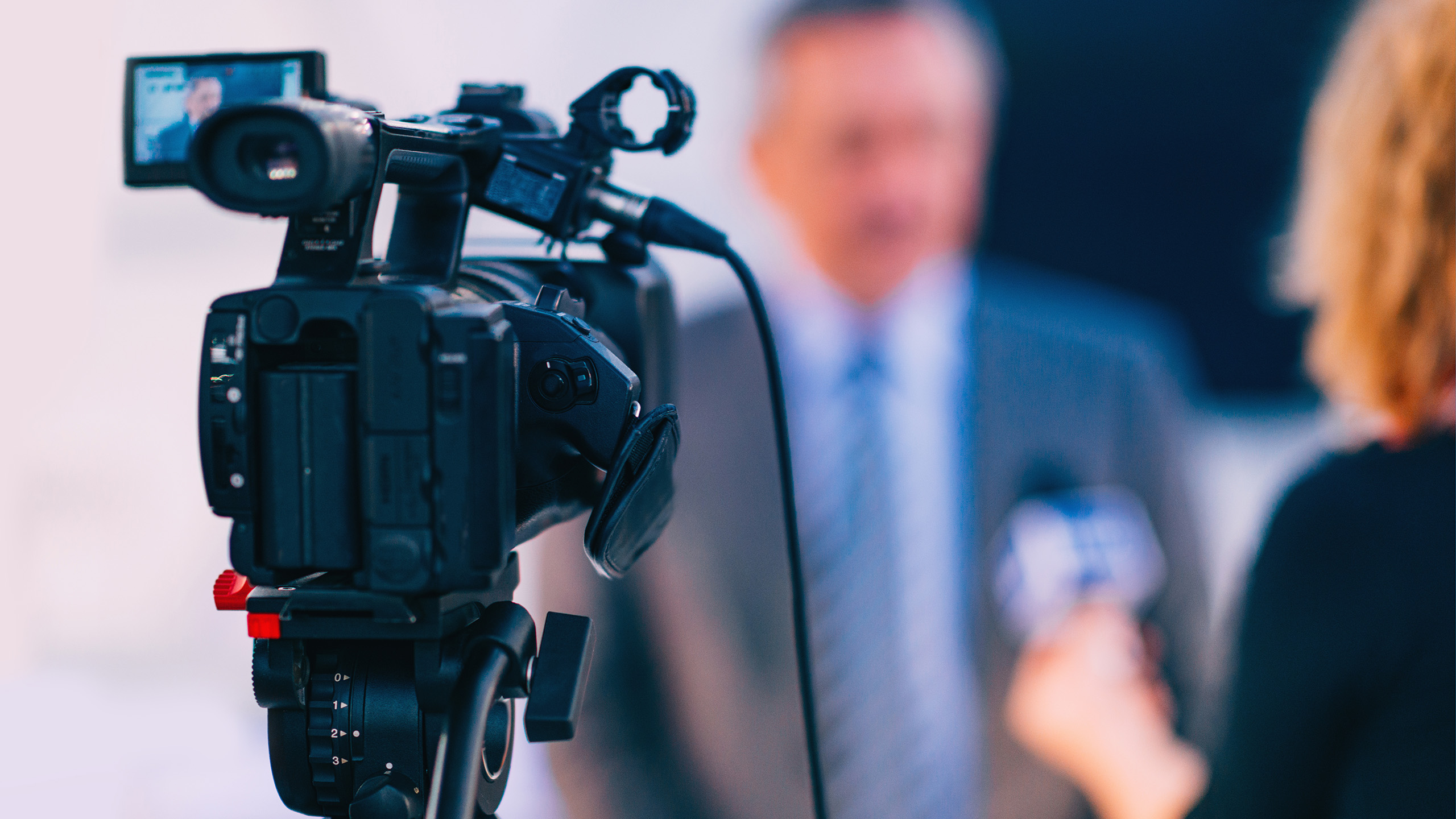 Donald Trump versus Hillary Clinton, Richard Nixon versus John F. Kennedy – just a couple of the most renowned televised political debates that come to mind. Television has brought the political world into our homes, making it more accessible than ever. Yet, how impactful are these debates in reality – do they really swing the needle of popular opinion?

Professor Vincent Pons from Harvard Business School stated that “debates don’t have any effect on any group of voters”. Pons and Professor Caroline Le Pennec-Caldichoury conducted a survey pre and post election in nine countries – including the UK. They found that televised debates did not shift election outcomes. Neither polling levels nor actual public support changed, suggesting that a shift in voting patterns is influenced by other factors, such as media coverage of their campaigns, face to face discussions or social media. According to Pons, it is by reaching the voters in person that can change their minds, even on their doorsteps. Five-minute conversations are “a very effective way to mobilise non-voters and persuade those who are undecided.”

YouGov conducted a poll concerning how viewers felt about the November 2019 ITV debate between Boris Johnson and Jeremy Corbyn. Of their sample of 1,646 participants, only 16% found it “helpful” in making their minds about who to vote for.

This being said, when looking at the televised debates during the general election of 2010, the importance of these debates must not be understated. The debates included the leaders of the two main parties – Labour and Conservative – but also Nick Clegg, once leader of the Liberal Democrats. Political reporting at the time paid little attention to his party, however the debates provided the party with a national platform from which they could persuade the electorate of their legitimacy – something that was essential to their campaign narrative.

Polls after the debate showed that Nick Clegg won convincingly, so much so that the Liberal Democrats surged and briefly surpassed both Labour and the Conservatives. Moreover, after the debate, the rate of voter registration among 18-24 year olds drastically increased. This led to the term “Cleggmania”, following his success in all three debates.

N.B: As you can see here, Clegg’s performance in the debates increased his party’s support by nearly 10% at the expense of the Conservatives and Labour. The three prime ministerial debates that followed sustained the Liberal Democrats’ support at just under 30%, until after the final debate that saw the party’s support wane and sink to 24%.

However, the predictions did not hold when it came to voting. The popular vote for Clegg’s party only increased by 1%, and due to the first-past-the-post electoral system the party lost five seats. The debates did not alter the outcome of the election, but they did change the electorate’s perspective of the Liberal Democrats, for the short-term at least.

When looking further, the Electoral Reform Society conducted a survey in 2017, regarding how the BBC’s Question Time featuring Theresa May and Jeremy Corbyn affected voters’ decisions. Younger voters said that the programme did indeed help them decide whether to vote or not. 45% of 18-34 year olds said it helped them to decide who to support, and only 26% of over-55 year olds felt that the show made a difference to their voting habits.

The effectiveness of television debates may therefore be down to generational differences, with older voters being less influenced and less likely to change their voting trends after having watched one.

One of Beto O’Rourke’s most supportive demographics during his 2018 unsuccessful campaign to become U.S Senator for Texas were younger voters. A Pew Research Centre Report found that millennials and “Generation Z” voters made up 37% of eligible voters. Beto appealed to these groups by supporting ideals popular amongst younger voters, such as introducing stricter gun laws and climate action.

During the debate against Senator Ted Cruz, Beto said: “Hell, yes, we’re going to take your AR-15, your AK-47.” He followed on by stating: “We’re not going to allow it [the Second Amendment] to be used against our fellow Americans anymore.” Thanks to his public engagements like this one, young voter turnout increased 500%. No Democrat has ever won more raw votes in a Texas statewide election – much of this can be credited to O’Rourke’s performance in public, including the debate.

Due to the fact that it is the younger generation who are most likely affected by televised debates, there are calls for televised debates to become part of the fabric of major political events. The University of Leeds made a call for “every party leader to make a public commitment to take part in TV debates” and suggested that they should “take place ahead of crucial decisions of constitutional, domestic and foreign policy”.

Whilst television debates may not swing all voters’ decisions all the time, they make the political world more accessible to the voters. It is yet to substantially influence voting trends, but does provide those watching with a better understanding of who the candidates are, instead of just their policies. 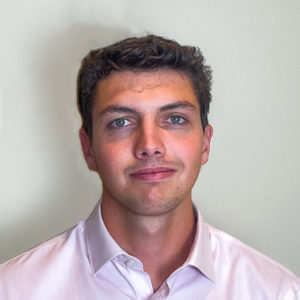 Charlie is an account executive at College Green Group.