Why online voting may be a solution to voter apathy among digital natives?

Sophia G. is Head of Research at College Green Group and Resident Blogger covering all sections of the business. 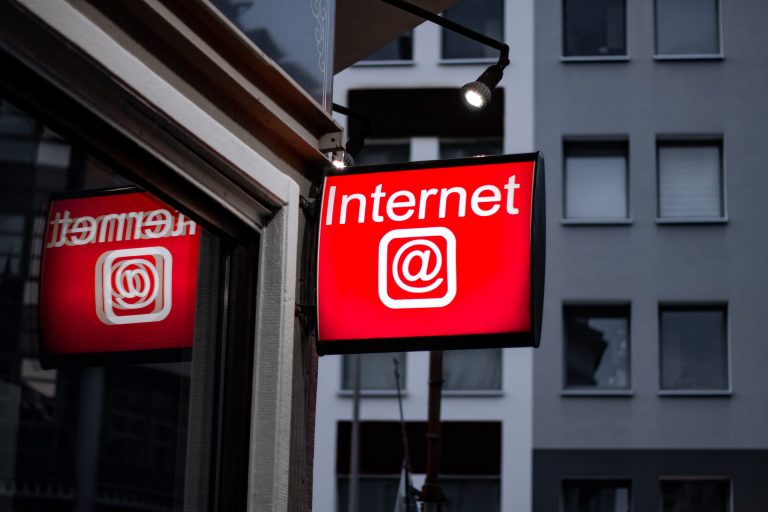 Voter apathy is a predominant problem for elections worldwide. With voter turnout decreasing in the world’s largest democracies, and voter participation for the under 35s is declining, there may be a need to shake things up in the election world. The best solution may be adding an online voting option for smaller-scale elections so that digital natives can use a form of voting more suited to their needs.

Why Online Voting and Why for Digital Natives?

Online voting poses a challenge for older generations who may require assistance with the use of mobile phones, tablets or computers. Digital natives, or people born or brought up during the age of digital technology and familiar with computers and the Internet from an early age, are most suited to online voting as the process will not require them learning new skills.

Unlike traditional voting methods, online voting would not require individuals to go to a polling place, but allow them to vote from any location and at any time of day. Not only would this mean that digital natives who are in university can vote in any election without having to leave their campus or class. it would also mean that they wouldn’t even have to be in the country, or go to an embassy to vote if they found themselves overseas during an election.

Online voting often raises concerns when it comes to lack of control in terms of security and privacy. Many believe that the lack of supervision by a third party would mean that there was a higher likelihood of coercion or hacking. One of the solutions offered was to keep online voting for lower stake elections. It is true that local elections, which some consider lower stake, do have a larger problem when it comes voter turnout. According to the Guardian in local and European elections in the UK, youth turnout has been less than 20%, the lowest among the longest-standing 15 members of the EU.

There are many solutions to the problem of security, such as end to end encryption or using a confidential personal identification code. However, developing, setting up, and checking online voting infrastructure and related systems can be very high. Therefore, introducing online voting slowly, and using each time it is used to improve upon the existing system may be the best solution the problem

The short answer is definitely yes. Online voting could improve turnout and participation in elections for digital natives and younger generations. Though there are many issues to consider, making are democracy more participatory is worth the long term investment. It is inevitable that the world will continue to move into the digital direction, and elections should not lag behind and continue to progress and evolve with the times.