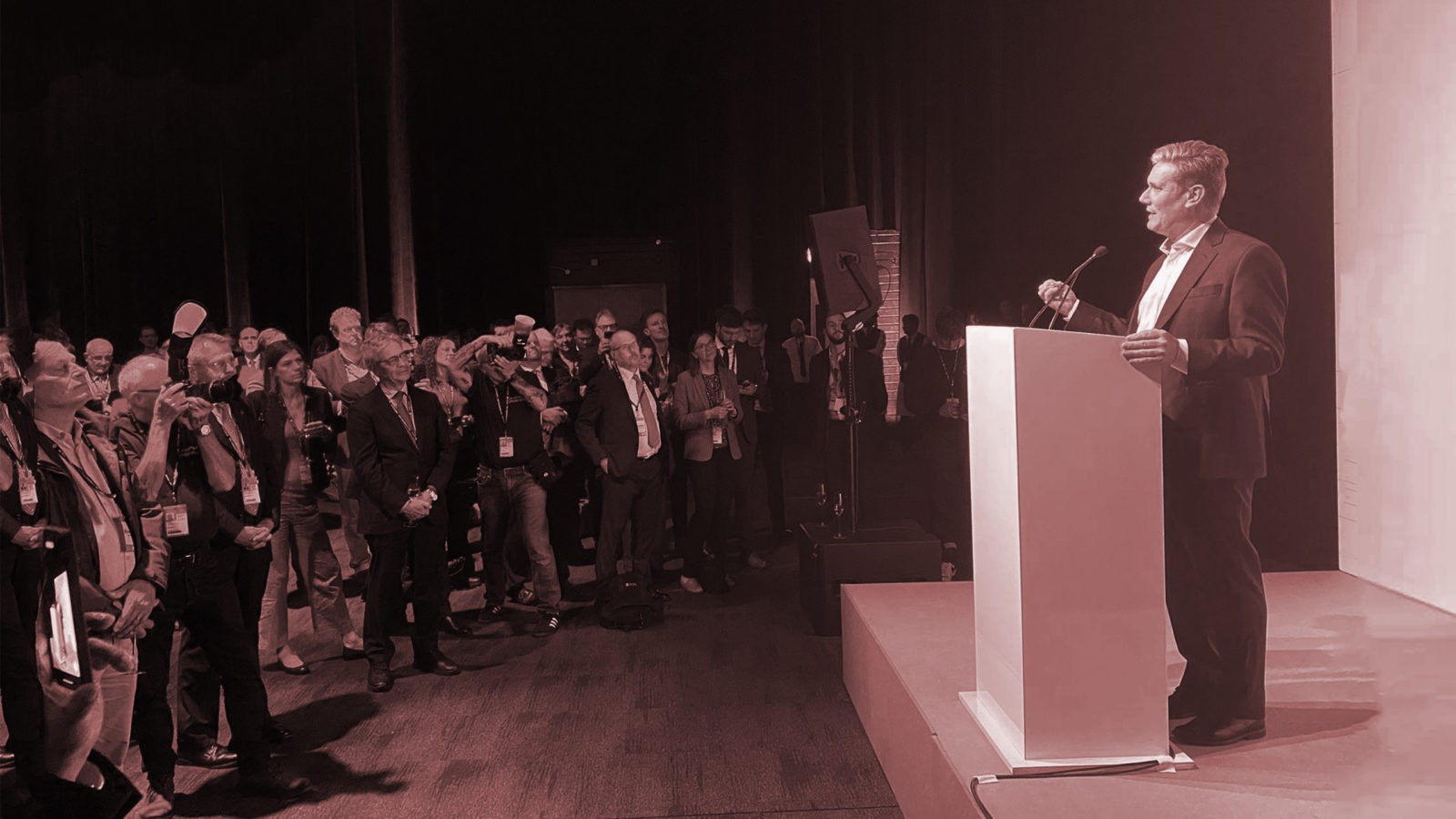 The atmosphere at conference is buoyant. It certainly feels like the party is confident it is on the cusp of governing. The splits within the party and the divisions that arose during the five years of Jeremy Corbyn’s leadership seem to have been relegated very much to the past, and there is a quiet confidence coupled with slick professionalism everywhere I go.

Those who know me well will be somewhat surprised by the subject of this article, and even more surprised by where I’m writing it – the Labour Party’s 2022 Conference in Liverpool.

There must be a first time for everything, and so after 53 years I find myself achieving two significant premieres – visiting the beautiful city of Liverpool and a Labour Party Conference.

I am no stranger to party conferences, albeit those with a ‘blueish’ persuasion, so it was perhaps understandable that I entered my first Labour conference with a certain degree of trepidation. Politics today can be so tribal – would I make it out of Liverpool in one piece?

Simply put, I had nothing to worry about – the welcome I received from many of the delegates has been warm and sincere.

Debating the issues, seriously and sensibly

I have taken advantage of all the fringe event opportunities, all of which are serious in debating the key issues of the day. Of course, there are many of these, and each seems more complex than the last. For example, the Centre for Social Justice hosted an excellent fringe debate on Monday dealing with the matter of loneliness and how delivering better new built environments can positively combat this within our communities. Thanks go to passionate local advocate Kim Leadbeater, MP for Batley & Spen, together with interesting and thought-provoking contributions from the Plunkett Foundation and Thakeham Homes.

What has struck me is that there is surprisingly little ‘Conservative-bashing’. The rough and tumble of party politics and the conference season often brings out the ‘tit-for-tat’ arguments that have voters rolling their eyes, however this is far from reality here in Liverpool.

At every turn, there are sensible, focused conversations by Labour members and activists on the party’s policy programme and how it will effect positive change for the country should the party be elected to government. It is very interesting to watch how the ideological shade of the party has markedly changed to one based on pragmatism and informed decision-making. This can perhaps be highlighted most effectively by a speech made by the Shadow Chancellor Rachel Reeves MP.

In her remarks, Reeves made it clear that Labour would not reverse the cut to the basic rate of income tax from 20p to 19p. Instead, she stated that the 45p rate of income tax for top earners would be reinstated. The economic dividing lines Labour has with the Conservatives, and many other policy areas for that matter, are coming forward.

It is clear to me that the Labour Party is becoming more comfortable with Sir Keir Starmer MP’s leadership and his Shadow Cabinet – I’m sure this is a welcome turnaround from the 2021 Conference that was peppered with heckled speeches, bitterly contested reforms to the party’s constitution, and the ever-present shadow of the Corbyn era.

Only time will tell whether the current polling leads for Labour will ultimately translate into a majority Labour Government – historically, the last time a party came from such a position at present to one of government was 1997. Whilst most would concede that the party was re-embracing Tony Blair’s profile and politics, many would dispute that Starmer resembled him.

From my visit here in Liverpool, everything tells me that the next election will be very close indeed. The winds of change have picked up noticeably. 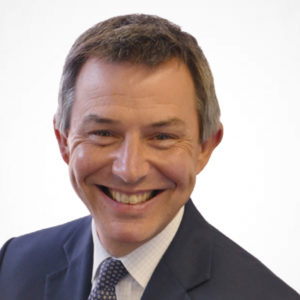 Spencer is a Senior Adviser at College Green Group. A four-time Conservative Party Parliamentary Candidate he was the National Director of the Conservative Policy Forum between 2012-2015 and was involved with the development of the 2015 General Election Manifesto. Spencer helped found Union Blue UK, a centre-right think tank and membership organisation where he is still a director. Spencer’s political work was recognised in the 2016 New Year’s Honours list when he was awarded an OBE for voluntary political services from HRH Prince William at Buckingham Palace.