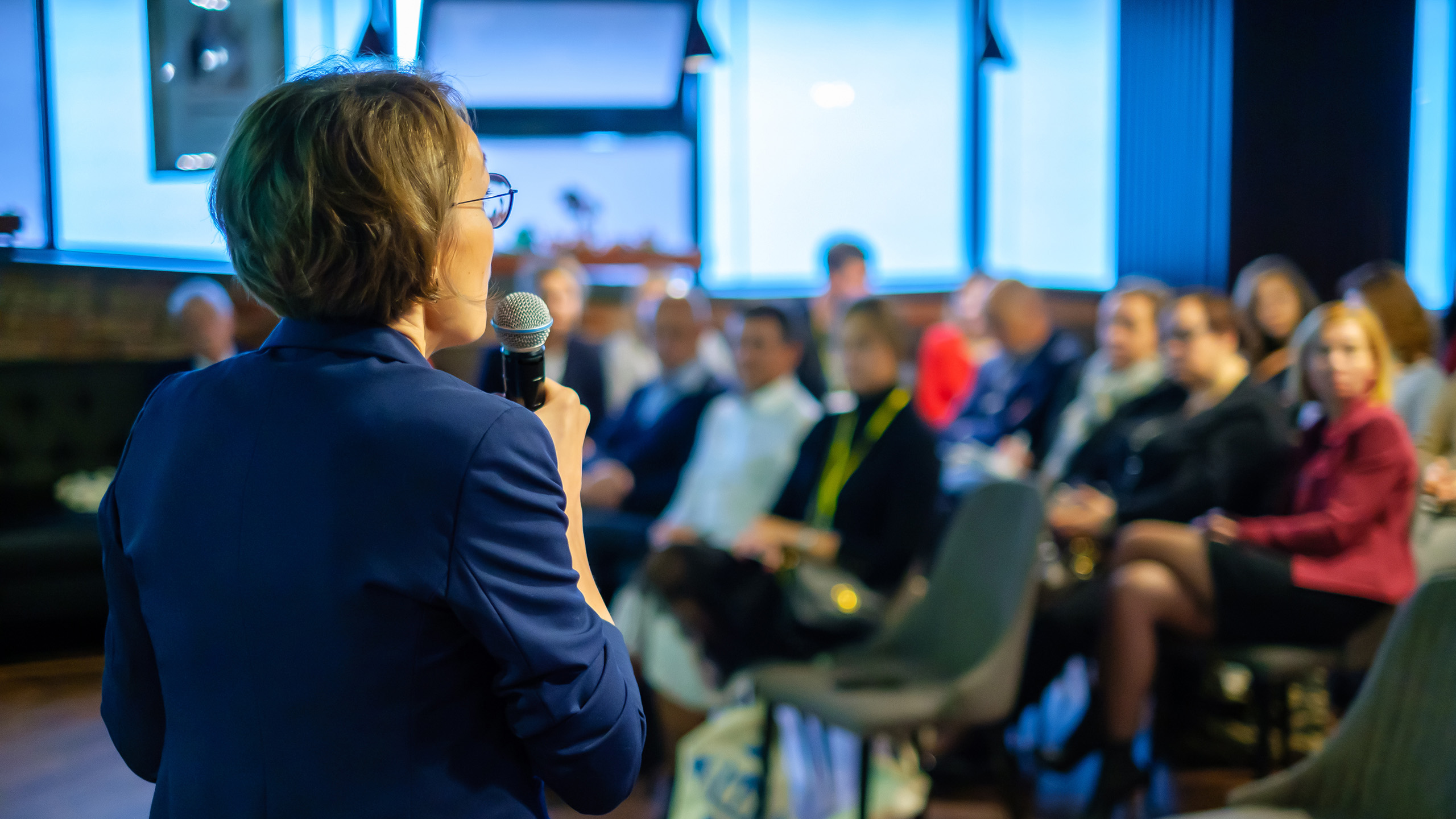 It is 1988 and Michael Dukakis and George H. W. Bush are locked in a tight battle for the White House. A poll from the Washington Post finds Dukakis, the Democratic Governor of Massachusetts just 4% behind incumbent Vice President Bush. After a summer of political blunders for him, he sees an opportunity to skewer his Republican opponent in a series of televised presidential debates. Dukakis’ plan falters and Bush opens up a 17% lead with just 23 days until Americans cast their votes.

Why did Dukakis’ fortunes fade? What provoked renowned Democratic strategic messaging consultant, Drew Westen, to scream at his television in 1988? It was Dukakis’ robotic and reasoned response to a visceral and emotive hypothetical question relating to the assault and murder of his wife Kitty.

Voters want simplicity, and simplicity is not scary

Westen says that Dukakis should have expressed his answer in ways that voters could relate to. The Governor should have prefixed his more explanatory answer with the sort of answer a blue-collar voter may give – namely one based on immediate emotion and action. In this situation, plain language that resonates with the voter is what they will remember.

Dr. Frank Luntz, author of ‘Words That Work: It’s Not What You Say, It’s What People Hear’, has made similar comparisons to the Obama Administration’s rollout of the Affordable Care Act (Obamacare).

Focus groups organised by Luntz found the public was broadly in favour of Obamacare – until discussion amongst participants began. One of the first contributions was a lady who argued that Obamacare, and its component parts which included ‘expanding’ Medicaid, represented a ‘takeover’ by the federal government. She contended that the use of the word ‘expand’ was aggressive and implied the state was assuming increasing influence over Americans’ lives. Westen agrees, and even claims that Democrats are still playing into this.

Take a deeply conservative, Republican-voting state such as Montana. In 2020, 89% of the state’s voters said that healthcare was somewhat, very, or the most important issue in the US senate election. 48% said they trusted the Democratic candidate, Steve Bullock, on the issue, and 46% said that his Republican opponent’s five votes to repeal Obamacare made them less likely to vote for them. On top of this, 54% said Obamacare should not be struck down by the Supreme Court.

So why does the state have a governor, senator, congressman, and state legislature that are broadly in favour of gutting the Affordable Care Act? Westen argues that the wording of the policy is worrisome for some voters, even validating their concerns of a federal government ‘takeover’. The government says it will “expand the Medicaid program.”

Start as you mean to go on

There are two problems – this word is often associated with the encroachment of the federal government into Americans’ lives, and Medicaid is a tarnished, and in some cases, racialised concept in the minds of some voters. They picture long lines, crowded clinics, and poor healthcare for minorities in the ‘inner cities’. Westen recommends the word ‘extend’ replaces ‘expand’, and that the argument is framed differently. If you start by saying that every American should have healthcare as good as Medicare and use Medicaid as a ‘back-up’ to those who are struggling financially, then this will be met more receptively by voters.

Luntz has examined this theory through ‘Dial Testing’ where individuals would listen to the argument and press one of a range of buttons to register how favourably they considered the policy. When Medicaid was the starting argument, participants registered low favourability. When Medicare was mentioned later in the speech, it saw a small rise in approval, but this has been clouded by talk of Medicaid.

Commencing a speech with Medicare and then referencing Medicaid as a ‘back-up’ saw more sceptical and conservative voters greet the issue with increasing approval. Essentially, start with the arguments you know will get the audience on your side. This will frame your position and will soften any unpopular proposals later on.

Visualise the issue, rather than pander to abstract concepts

Another aspect of communication that can turn voters against you is referring to them as ‘unemployed’ or ‘uninsured’, for example. Voters want to visualise a problem.

Inflation is an abstract issue that people can quantify by how much the price of milk, fuel, or even your morning bowl of cereal has increased. In that same sense, when you refer to those who are ‘unemployed’, the best politicians will describe a single mother working two or three jobs and still struggling to put food on the table.

James Carville (strategist to Bill Clinton), said that politicians communicate best when they are ‘speaking the language of the kitchen table, not the language of the faculty lounge’. In this regard, it is easy to explain the lacklustre performance of Democrats for the past six years.

The Democratic Party’s pivot to issues such as renewable energy use, and systemic racism and implicit bias, has just resulted in anger and confusion. Firstly, renewable energy is something many Americans do not understand. Call it what it is – ‘power from the sun’, ‘the wind powering your homes’. If you need to introduce a term or explain it, you are already on the back foot.

Few Americans understand abstract concepts such as systemic racism and implicit bias. When independent white voters hear this, they feel both confused and accused. Confused because of the ambiguity of both, and accused because they are being told they are part of something but are unable to be told what that something is. Conversely, Republicans’ use of ‘critical race theory’ is succeeding in states such as Virginia because it mentions use of the words ‘critical’, ‘race’, and ‘theory’ – a term to describe those critical of America, a cultural wedge issue, and a word describing something that isn’t a fact.

Considering what you are saying is so very important. Some studies have found that the language used to describe a political issue can make up to a 15% difference in either direction in how voters perceive it.

Make your voters visualise what the problem is and have them relate to it. Choose your words selectively – do they have negative connotations, or are they ambiguous? Put your most popular argument at the forefront of any speech, it’s what will soften your follow-up points that may be greeted with more scepticism. Read body language – are their arms folded, are they leaning in or slumped back in their chair, nodding, or have a furrowed brow? Finally, speak the language of the kitchen table – do not patronise, but do not assume everyone has the same political lexicon as you. Master these and prepare to see results.