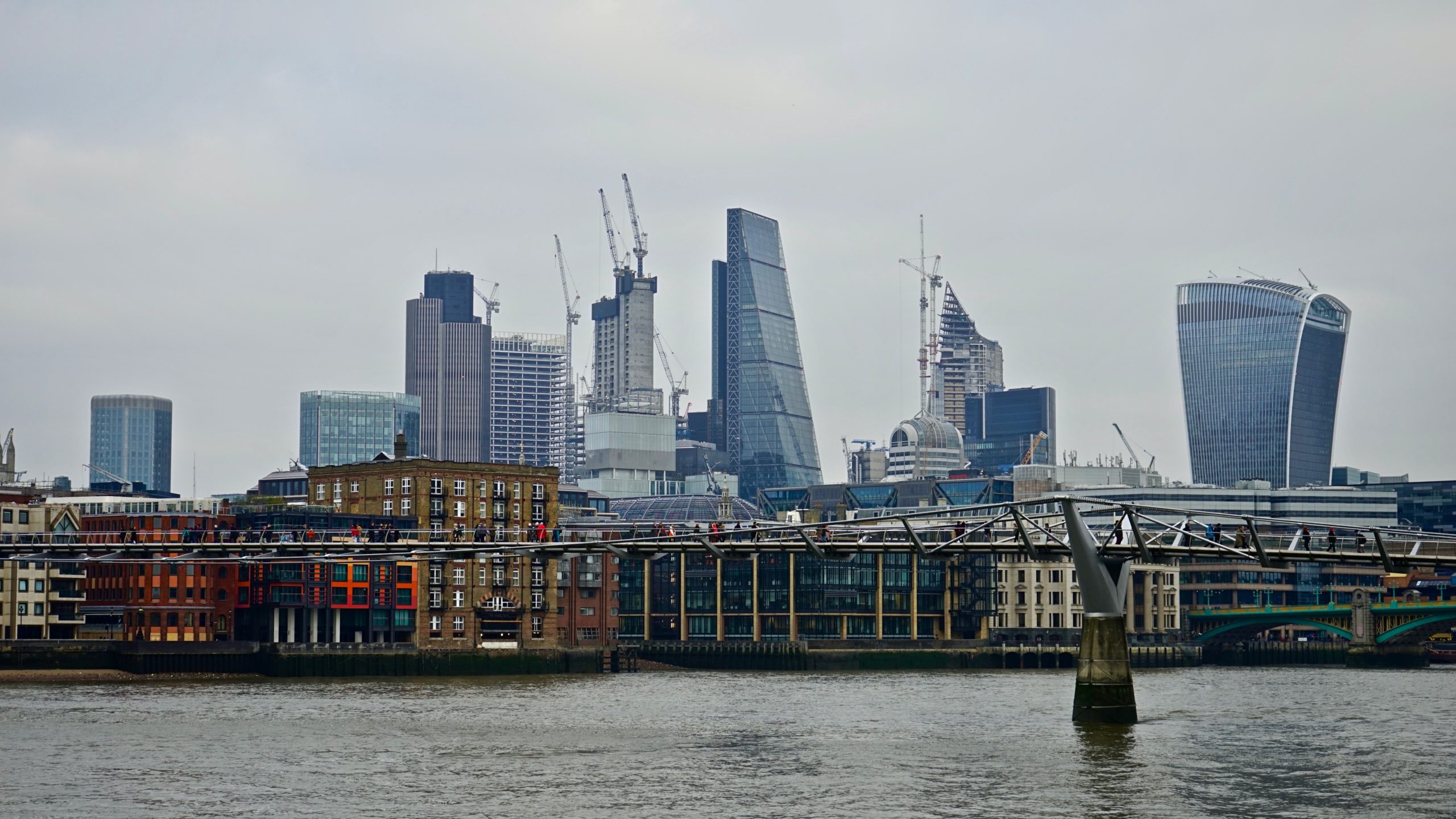 2018 saw Labour’s best ever performance in the London borough elections. The party gained an unprecedented 43.9% of the vote and grew its councillor count in the capital to 1,128 – the highest since 1971. However, as we approach local elections next week, one might ask where Labour can build on their success in 2018 so they don’t look like they’re underperforming? Conversely, which of Labour’s London councillor seats might the Tories attempt to gain?

Here are five races we think you should keep an eye on next Thursday.

This council was uniquely scrutinised in 2018. Barnet was ground zero for Jewish voters to express their discomfort with Jeremy Corbyn. Representing nearly 16% of the borough’s population, Jewish voters delivered the council once again to the Conservatives. Barnet Council has never had a Labour majority – might this change this year?

Keir Starmer has made it his personal mission to “tear out the poison” of anti-Semitism from the Labour Party. Jewish voters in Barnet may be keen to reward him.

The Barnet election is complicated by ward boundary changes, resulting in the same number of councillors (63) but increasing in the number of wards from 21 to 24. Most observers see the Conservatives as being disadvantaged from these changes. These new boundaries offer several pathways to the 32 seats needed to win council control. The easiest for Labour to gain is probably West Hendon’s three seats – this ward marked the demise of the party’s hopes for a majority in 2018 as the Conservatives gained all three, the only time since 1968 that Labour lost the ward.

Other seats looking likely to decide Labour’s fortunes are Brunswick Park, East Barnet, and High Barnet. The demographics of each are similar: mostly home-owning and white, but with growing BAME communities. All three have small Conservative majorities, so Starmer was wise to begin his party’s local election campaign from this borough a few weeks ago…

The Tory flagship, Thatcher’s ‘favourite’ council looks set to turn red, based on trends. At a Westminster level, all three component constituencies now have Labour MPs. Sadiq Khan also won the borough in 2016 and 2021 in the mayoral elections.

Wandsworth is renowned for being the only London borough to cut council tax this year, and is unique in its outsourcing of services, such as street cleaning. However, Labour (just five seats from gaining its first council majority since 1978) has assured voters it will match the Tories’ claim to be “reliable custodians of council finances”, and continue to offer low council tax rates.

Pollster, Lord Hayward, has said that Wandsworth is home to many traditional Tory voters (pro-remain women aged between 40 and 55) who were already turning against the party in 2018. They did as expected, and abandoned the Conservatives because of Brexit – might the same happen next week, driven by frustrations over ‘Partygate’ and the cost of living? However, the Conservatives’ local campaign is strong and it offers compelling arguments to retain power, but can it overcome the dire national landscape? If Labour wins Wandsworth, it will be the headline of the night.

Sutton voted 46.2% for the Conservatives at the last general election, to the Liberal Democrats’ 37.2%. In the last borough election, the Conservatives ate into Liberal Democrat territory, gaining nine seats. In 2019, the Tories gained the Carshalton & Wallington constituency that makes up half the borough – a sign the borough’s mood was changing.

The Liberal Democrats held nine council seats with small majorities (fewer than 100 votes) in 2018. Had all wards voted against them, Sutton would have had a hung council with the Tories and Liberal Democrats tied on 24 seats. What may help the Liberal Democrats is the prospect of Labour supporters lending their vote to them to block the Tories from a majority. Such an unspoken progressive alliance has been tested at constituency levels (in Chesham, Bexley, and North Shropshire) but not at borough levels. Labour won 17.8% of the vote at the last borough election, and 13.3% at the 2019 general election – no doubt the Liberal Democrats will be hammering this message that ‘Labour can’t win here’ through the use of their infamous bar charts…

This week, a YouGov poll of London voters found that 35% of Londoners who voted Liberal Democrat in the 2019 general election were planning to switch to voting Labour – a figure three times higher than in 2018.

Whilst the landscape in London is poor for the Conservatives, both Harrow and Croydon may provide opportunities for gains. Whilst surprising, the party did shrink Labour’s Harrow majority in 2018, coming within 470 votes (across four seats) to winning council control. Whilst losing seats that year in Croydon, the Conservatives came 1,180 votes short across seven seats from gaining a majority.

In the 2017 general election, Labour won 53.3% of the vote across Harrow’s two constituency seats to the Tories’ 42% – in 2019, that fell to 45% to 44.5%. The borough was also won by Shaun Bailey in last year’s mayoral election – so even the less ‘slick’ campaigns have won the support of the borough’s voters – may that be true for the Tories this year given the national picture?

In Croydon, another Bailey win, the Conservatives will be looking to hold seats rather than make significant gains. Natural Tory voters are moving away from inner London to buy houses and bring up their families, rather than rent. This may be proven correct in Croydon next week. The YouGov poll also found Labour leading the Tories in outer London by 13%. In 2018, this figure was almost the same at 12%, so the Tories may hope to cling on to some council seats across Croydon.

In 2018, Labour led the Tories 15% in London. This time, polls put their lead higher – some significantly, others marginally. We must be aware that these same polls drastically underestimated Shaun Bailey’s support last year at the mayoral election.

However, in 2018 at this time, Labour and Tories were polling roughly even – that is not the case this year. Labour has cause for optimism, but that should not be mixed with complacency. Boris Johnson and London Conservatives have been underestimated before – has their luck run out?